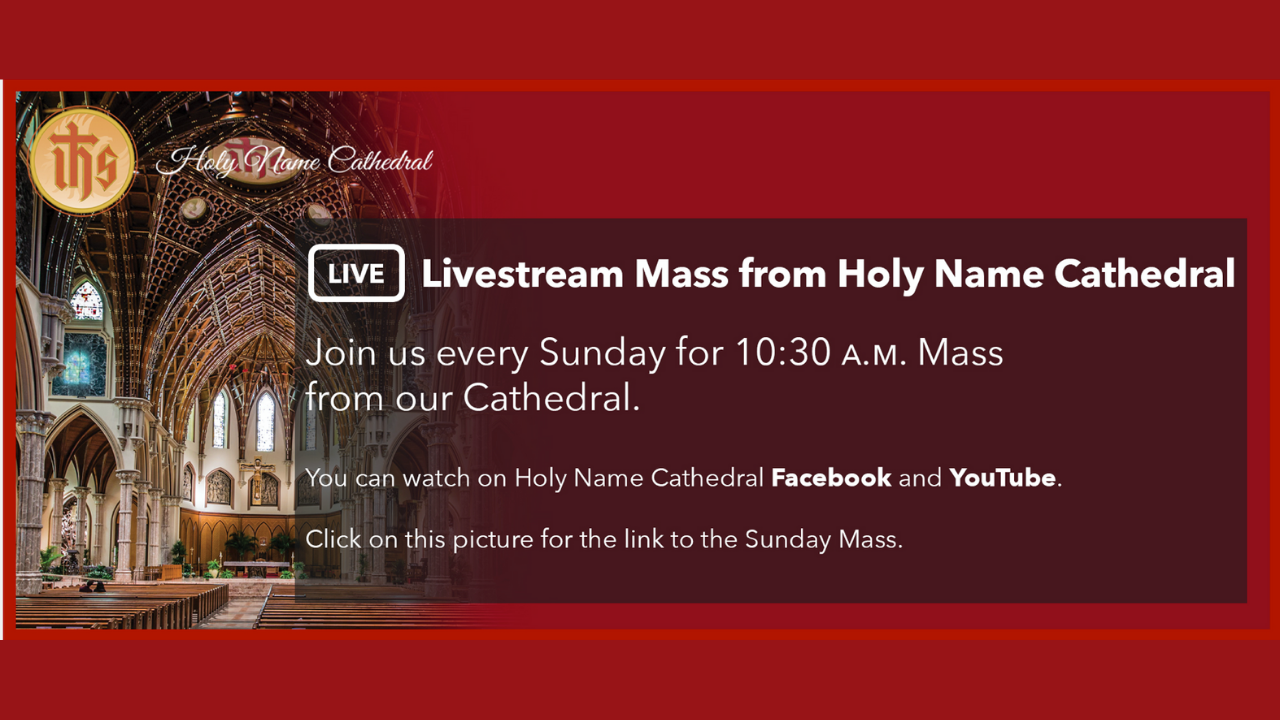 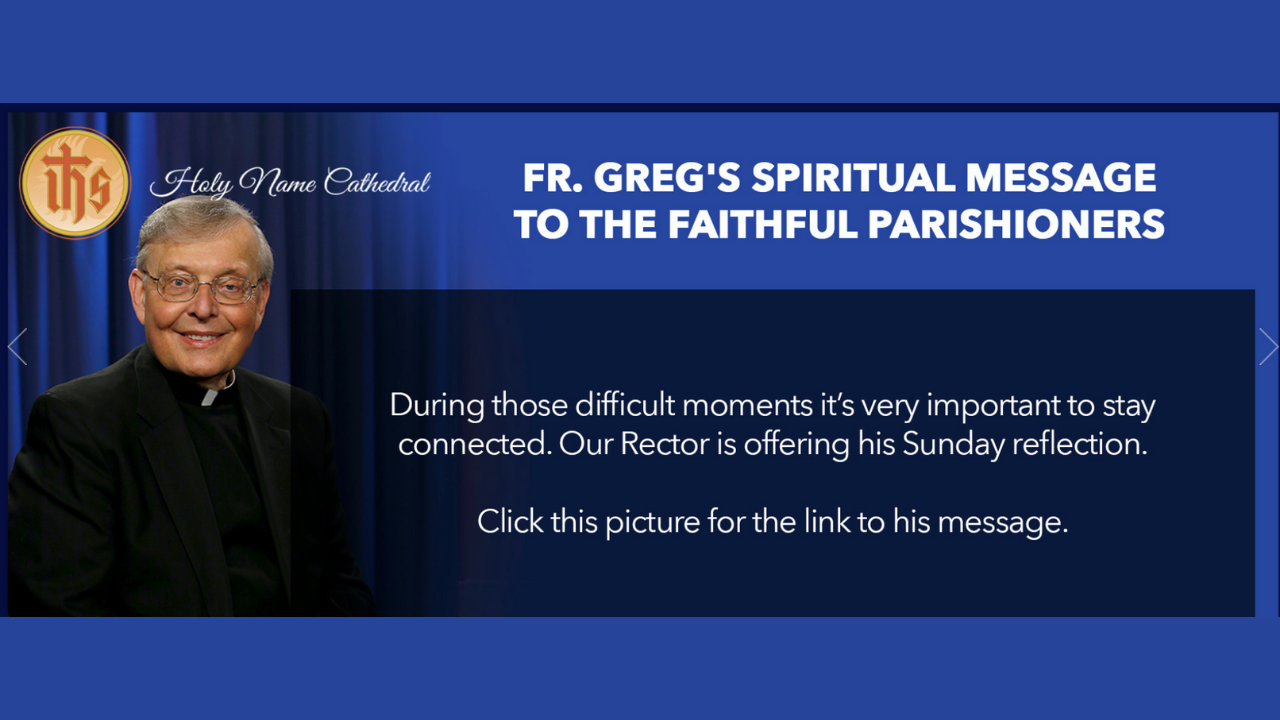 Do we all seek to connect the mystery of God with our lives? All of us, at times, doubt, struggle and wonder how God works in our lives. The following story is worth pondering…….and pass it on……..

God Works From the Inside

A six-year-old boy was assisting his mother with some spring gardening. The mother was absorbed in her work while the little boy explored the miracle of growing things exploding everywhere.

All at once, the boy picked up a daffodil bud, sat down on the ground, and studied it. Then with his two little hands, he tried to force it open into full blossom. The result, of course, was a disappointment and a mess: limp petals and a dead flower.

Frustrated, he cried out, “Mommy, why is it when I try to open the buds, it just falls to pieces and dies? How does God open it into a beautiful flower?”

Before his mother could answer, a broad smile broke across the child’s face, and he exclaimed, “Oh, I know! God always works from the inside.”

How does God work from inside the flower and also from within you?

We all also need a good laugh…….keep reading……..

A minister was walking down the street when he came upon a group of about a dozen boys, all of them between ten and twelve years of age. The group had surrounded a dog. Concerned that the boys were hurting the dog, he went over and asked, “What are you doing with that dog?”

One of the boys replied, “This dog is just an old neighborhood stray. We all want him, but only one of us can take him home. So, we’ve decided that whichever one of us can tell the biggest lie will get to keep the dog.”

Of course, the reverend was taken aback. “You boys shouldn’t be having a contest telling lies!” he exclaimed. He then launched into a ten-minute sermon against lying, beginning with, “Don’t you boys know it’s a sin to lie?” and ending with, “Why, when I was your age, I never told a lie.”

There was dead silence for about a minute. Then, just as the reverend was beginning to think he’d gotten through to them, the smallest boy sighed deeply and said, “All right, give him the dog.”

As they leave, his friend says to his grandmother, “Thanks for the peanuts.”

She says, “You’re welcome. Since I lost my dentures, I can only suck the chocolate off ‘em.”

A thriving baseball club was one of the features of a boy’s organization connected with a prominent church. The team was recently challenged by a rival club.

The pastor gave a special contribution of one hundred dollars to the captain, with the direction that the money should be used to buy bats, balls, gloves, or anything that might help them win the game.

On the day of the game, the pastor was somewhat surprised to observe nothing new in the club’s paraphernalia. He called the captain over to him and said, “I don’t see any new bats or balls or gloves,” he said.

“But I gave you one hundred dollars to buy them,” the pastor exclaimed.

“Well, you see,” said the captain, “you told us to spend it for bats or balls or gloves or anything that we thought might help us win the game — so we gave it to the umpire.” 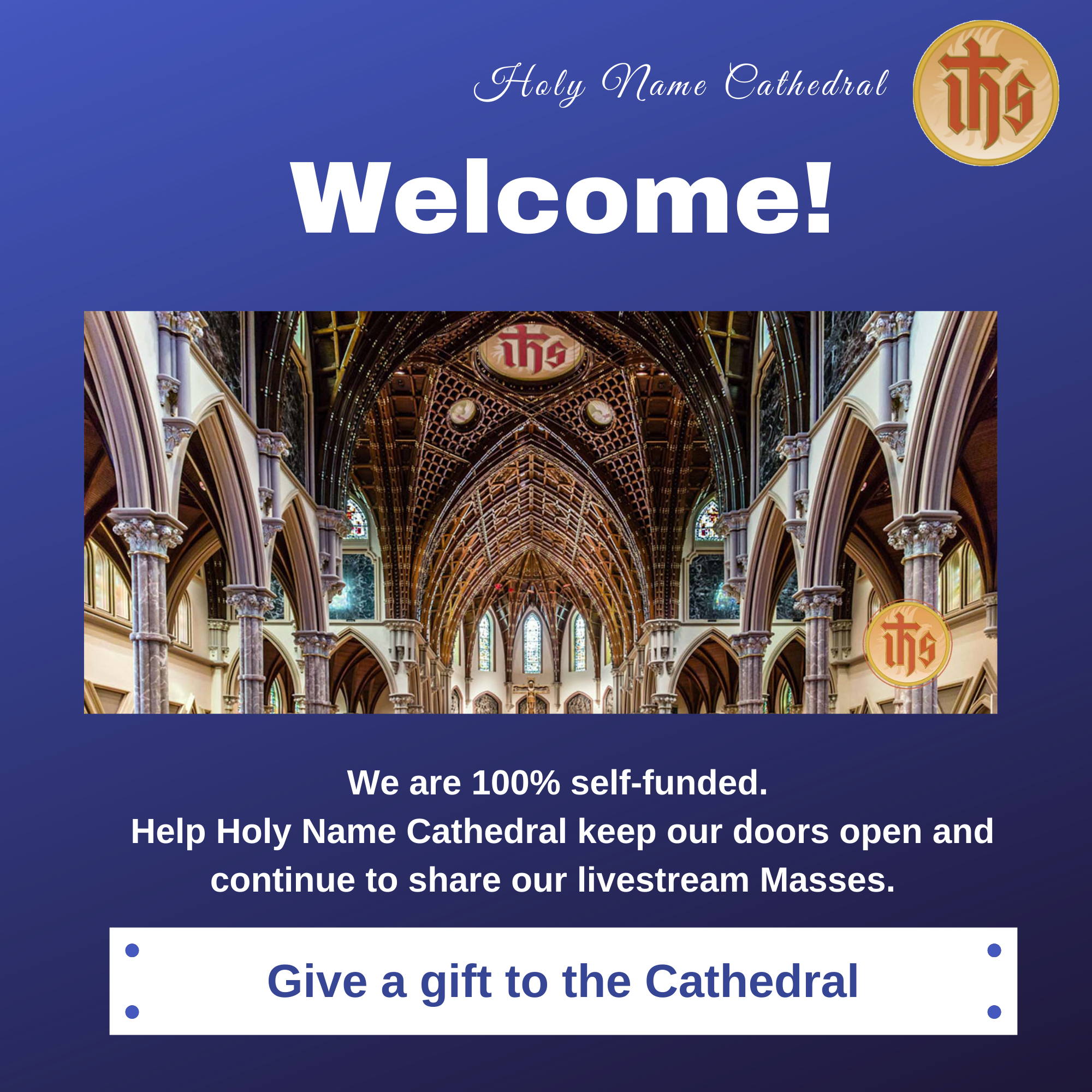