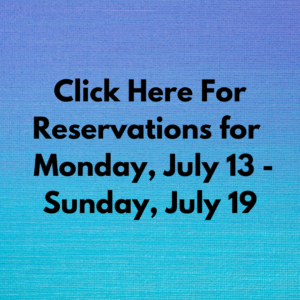 Message from the Rector

Summer heat is certainly upon us! Yet, despite the hot weather COVID-19 refuses to release its grip on us. We keep praying – “How long, oh Lord?” I still like the great one line I found three weeks ago: “Tough times never last. Tough people do.” With the help and grace of God, we will get through this pandemic. Never give up! God is with us. During this time of stress, we need to continue caring and uplifting each other.

Many years ago, I was speaking with a woman in the midst of a divorce. She made a profound comment I’ll always remember. As I was listening, she was reflecting upon her life and stated: “In life, change is inevitable, but growth is optional.” I have thought often of her statement over the years. Many times we fight change – we want things as they were – don’t rock the boat! Yet, life around and within us is always changing. I share with you some statistics that were given to me. Enjoy the following …….. ponder …….. pass on ……..

–  Only 8 percent of the homes had a telephone.

–  The maximum speed limit in most cities was 10 mph.

–  Alabama, Mississippi, Iowa and Tennessee were each more heavily populated than     California. With a mere 1.4 million residents, California was only the 21st most populous state in the Union.

–  The tallest structure in the world was the Eiffel Tower.

–  90 percent of all U.S. physicians had no college education. Instead, they attended medical schools, many of which were condemned in the press and by the government as “substandard.”

–  Most women only washed their hair once a month and used borax or egg yolks for shampoo.

–  Canada passed a law prohibiting poor people from entering the country for any reason.

–  The American flag had 45 stars. Arizona, Oklahoma, New Mexico, Hawaii and Alaska hadn’t been admitted to the Union yet.

–  There was no Mother’s Day or Father’s Day.

–  Only six percent of all Americans had graduated from high school. 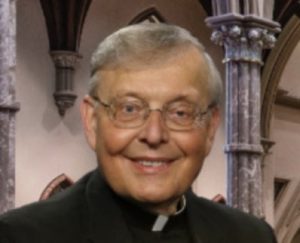 As missionary disciples of Jesus Christ we celebrate, transform, and engage our diverse Cathedral parish through worship, life-long formation and service to one another. 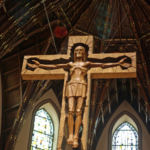 Please note: We do not ship.

We are now offering both weekday and weekend masses.

We recommend reservations to avoid the line!

For all Masses reservations:

Confessions are offered from 9:00am (new start time) - 12noon on Saturday, July 18 morning.