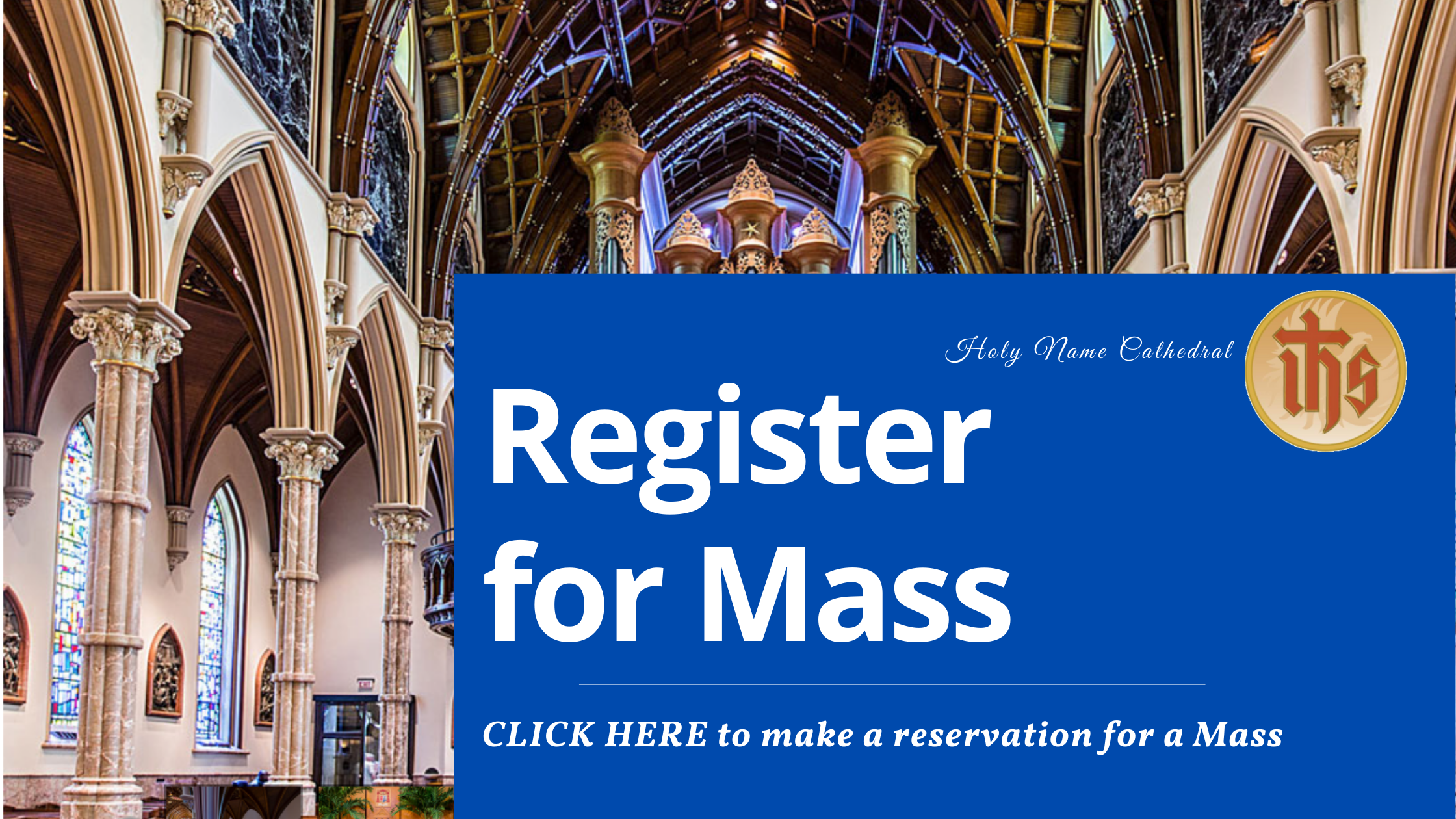 Message from the Rector

Our Lenten journey with Jesus continues to the cross – a cross that does not end in death, but in life so abundant we call it   eternal. The resurrection of Jesus Christ – from death to eternal life. Spend a few minutes this Lenten day and ponder the meaning of this true story.

Who Packs your Parachute?

Charles Plumb was a U.S. Navy jet pilot in Vietnam.  After 75 combat missions, his plane was destroyed by a surface to air missile. Plumb ejected and parachuted into enemy hands, where he spent six years in a communist Vietnamese prison. He survived the ordeal and now lectures on lessons learned from that experience.

One day, when Plumb and his wife were sitting in a restaurant, a man at another table came up and said, “You’re Plumb! You flew jet fighters in Vietnam from the aircraft carrier Kitty Hawk. You were shot down!”

“How in the world did you know all that?” asked Plumb.

“I packed your parachute,” the man replied. Plumb gasped in surprise and gratitude. The man pumped his hand and said, “I guess it worked!” Plumb assured him, “It sure did. If your chute hadn’t worked, I wouldn’t be here today.”

Plumb couldn’t sleep that night, thinking about that man. “Plumb says, “I kept wondering what he might have looked like in a Navy uniform: a white hat, a bib in the back, and bell-bottom trousers. I wonder how many times I might have seen him and not even said, ‘Good morning, how are you?’ or anything because, you see, I was a fighter pilot, and he was just a sailor.”

Plumb thought of the many hours the sailor had spent on a long wooden table in the bowels of the ship, carefully weaving the shrouds and folding the silks of each chute, holding in his hands each time the fate of someone he didn’t know.

Now, Plumb asks his audience, “Who’s packing your parachute?”  Everyone has someone who provides what they need to make it through the day. Plumb also points out that he needed many kinds of parachutes when his plane was shot down – he needed his physical parachute, his mental parachute, his emotional parachute and his spiritual parachute. He called on all these supports before reaching safety.

Sometimes in the daily challenges that life gives us, we miss what is really important. We may fail to say hello, please, or thank you, congratulate someone on something wonderful that has happened to them, give a compliment, or just do something nice for no reason.

On the Lenten journey with you,

As missionary disciples of Jesus Christ, we celebrate, transform, and engage our diverse Cathedral parish through worship, life-long formation, and service to one another. 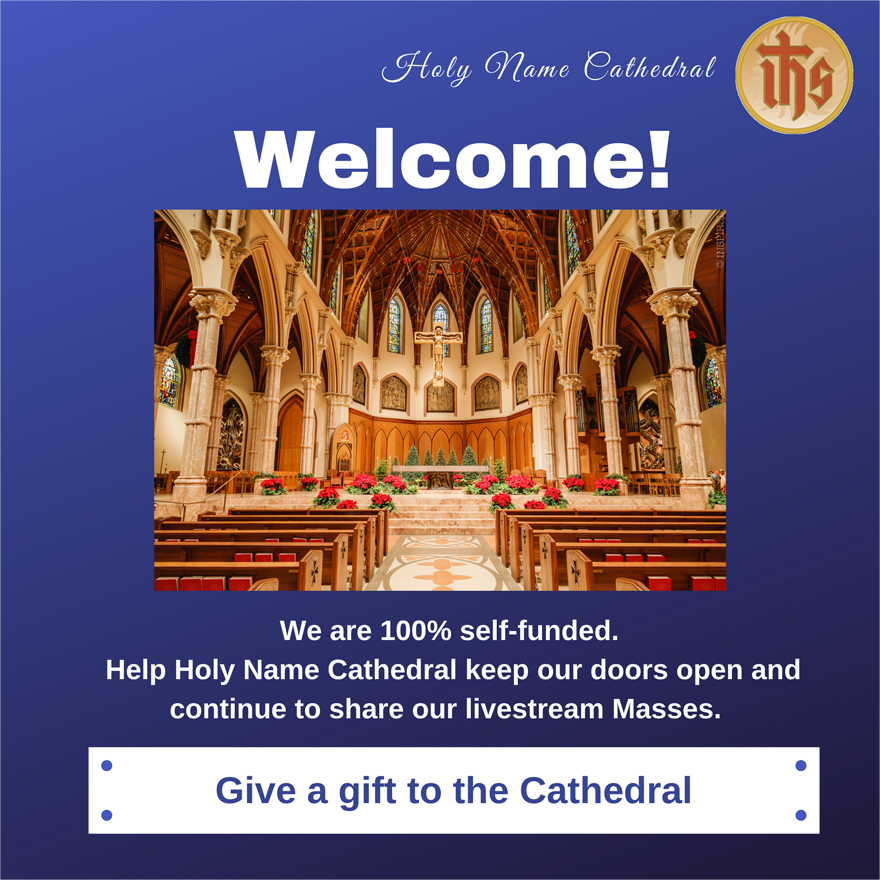